Madeline MacDonald now attends the University of Utah and rooted against her former school, BYU, after the Mormon church-owned school pointed fingers at her after she was sexually assaulted. (AP Photo/Rick Bowmer)

Editor’s note: this story was written in advance of the 2016 Utah-BYU football game.
Madeline MacDonald attended Brigham Young University.
Then, she was sexually assaulted at the school.
Now, she goes to the University of Utah.
So she’ll be wearing red this Saturday, as the Utes and Cougars clash in football in Salt Lake City.
So will her family. It is a rather big change for them considering that her mom sang the Cougar fight song to MacDonald in their Seattle home, to wake her for school.
“You know that part where they sang ‘rah, rah, rah, rah, rah, rah — gggoooo… Cougars!?” Madeline asked. “She sang that while rubbing my shoulders.”
The sexual assault revelations from BYU since the spring may be just one reason why this year’s version of the rivalry is the biggest BYU-Utah game in some time. This matchup is the rivalry’s biggest since the Utes showed that they could compete against the Cougars in 1993, according to Jorge Iber, a history professor at Texas Tech University who specializes in United States sports. That year marked when a 55-yard field goal from Chris Yergensen at game’s end concluded a stretch in which Utah, in 21 prior consecutive contests, had lost 19 times. (In the next 21, it won 15.)
A conversion
At first, MacDonald thought that the rapists and BYU’s honor code were merely bad apples in the Mormon church-owned school. Then she learned the issues went to the top – even to president Kevin Worthen, who knew about sexual assaults at his school for years but kept quiet about it, she said.
“I didn’t even make it a year before I was sexually assaulted,” she said. “And I thought I was getting this special unique thing (in attending BYU). It was worth going to the school with a program that wasn’t the best for my major or going into a desert – I don’t like deserts – and then I learned like it was anything else.”
MacDonald is especially disgusted that, in her mind, BYU put football over people. Over women, since potential lost funding for BYU over a violation of Title IX rules could inversely affect its athletic programs, including football; over the LGBTQIA community, because of the Big 12’s possible concern about an LGBTQIA non-discrimination policy. BYU does not have one and it may keep them from being invited to the Big 12, one of a handful of titanic football leagues in American known as the Power 5.
“They want the publicity (through football) so that everyone can become Mormons,” MacDonald said. “It was shocking to me… there was no deeper morals. It came to protecting the public image.”
The Washington native transferred to the U. largely because she wanted to stay in the state, where she has a strong support group. She applied late, but the admissions office made special exceptions for her. They almost hung up the phone but pulled an end-around, she said, after she told them her story. Many personnel have helped her with getting as many resources as possible, a major difference from at BYU.
“There, they said ‘wait, wait. We are going to investigate you,” she said. “(At the U.), even people I didn’t know sought where they could help and have really gone the extra mile to see that I’m comfortable at the U., and that’s been really special.”
MacDonald feels bad that the student-athletes in Provo, including Taysom Hill, the starting quarterback who has fought back from repeated serious injuries, must represent a school so problematic.
“It’s funny – it feels so strange to be seeing all of these things on Facebook and not have it be my team anymore,” she said a month after being admitted to the U. “Who cared about the Utes?” 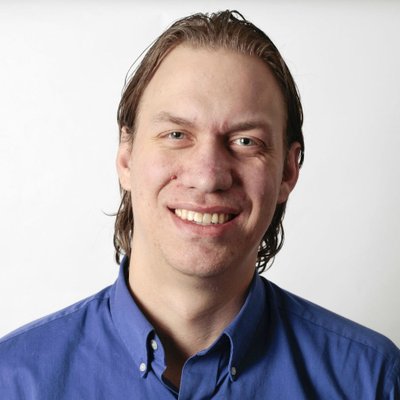